Your Champion is a card in your Starter Deck determined by the Primary Clan you choose before a run.

You will always draw your champion on the first turn of a Battle.

You cannot permanently duplicate your champion, and the only way to upgrade them is through the Dark Forge event found during Limbo, The Waxen Arches and Scorched Plains Rings.

The five Base Clan exiled Champions were added in the Friends and Foes (1.2) Update and the two Wurmkin Champions were included as part of the Last Divinity in 2.0 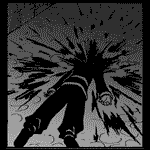 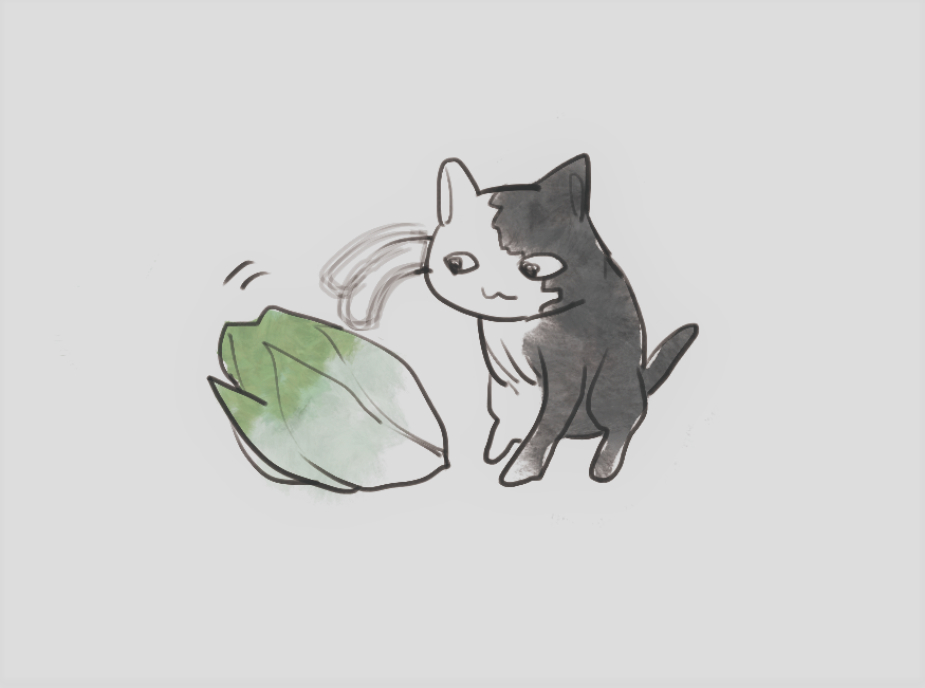